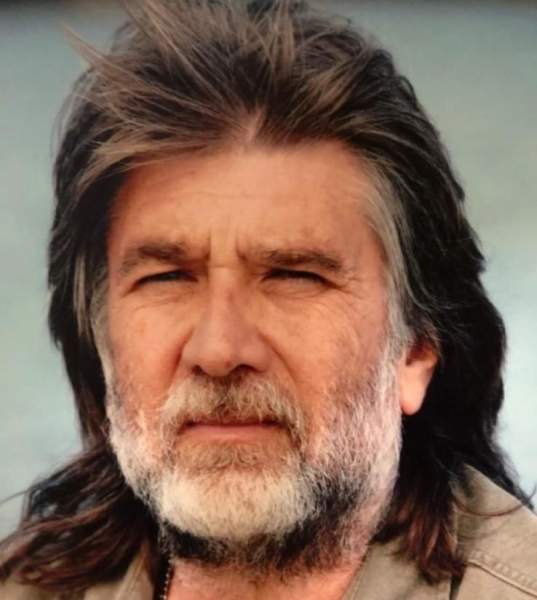 It is with deep sorrow that we announce the passing of Willem Hendrik Gunter, on Monday April 11th, 2022 at the Bethesda Hospital in Steinbach, Manitoba at the age of 65.

He leaves to mourn his passing; his loving wife Anne-Marie, two sons Martin & William, his daughter in-law Andrea and two grandchildren Gideon and Isabelle. Willem also leaves behind his mother Annetjie Gunter and sister Mariana van der Watt (and family). He was predeceased by his father Elisa Martin Gunter.

Born on September 5th, 1956 in Kroonstad, South Africa, to Elisa Martin Gunter and Annetjie Gunter. After completing school, he served time in the military. Willem met Anne-Marie, the love of his life, just before being deployed to fight in the Angola war. During his time away their love grew deeper through the letters they wrote to each other. After Willem came home from the war, he returned to a life of farming. Willem and Anne-Marie were married on October 20th, 1979. Together they farmed a variety of commodities including crops, sheep, dairy and raising parrots. They welcomed their son Martin on August 27, 1982. In 1983 Willem gave his life to Christ. In 1999 they made the difficult decision to immigrate to the United States to provide a stable future filled with opportunities for their only son. With great sacrifice, he left everything he knew behind to change the course and future of his family. They called Minnesota home for 5 years. To everyone’s surprise in 2003 Willem and Anne-Marie welcomed their second son, William. In 2004 the decision was made to leave the United States and immigrate to Canada. In Canada, Willem made a life for himself and his family through his strong work ethic and dedication.

Willem will be remembered by his family for his hard work to provide for his family and his deep & unmovable faith. His memory and legacy lives on through his wife, sons and grandchildren. He will be deeply missed.

A funeral service will be held at 11:00 am on Monday April 18, 2022 at the Southland Church, followed by a private family burial in the Grunthal Cemetery. Viewing will be held 1 hour prior to the service. For those unabel to attend in person, the family invites you to join them through livestream.

In lieu of flowers donations may be made toward an education fund for his son William. E-tranfer donations can be emailed to William's Education Fund. , or given directly to the family.

“I will never leave you nor forsake you.”

So, we can confidently say,

“The Lord is my helper;

I will not fear;