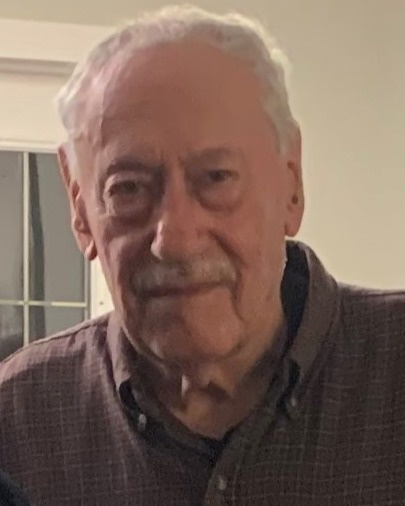 In loving memory of Tony Tesarski, age 81, who passed away with his family at his side, on Friday September 23, 2022, at the Vita and District Health Centre.

Tony was born on November 29, 1940 in Rainy River, Ontario to John & Lena Tesarski. Tony spent his childhood years in Southeastern Manitoba in Gardenton and surrounding areas. Tony was 7 years old when his only sibling, Wally, was born. As a family they owned a grocery store as well as various farmsteads.

Tony was in his early twenties when he moved to Grunthal, and in 1966 he met his wife of 54 years, Dora. Tony committed his life to the Lord and was baptized on May 17, 1968. He served Jesus faithfully his whole life, believing that 'This life is useless without Him.'

Together Tony & Dora raised 6 children. Tony had a successful 38-year career as a manager in the poultry and egg grading business.

In June 2022, Tony was diagnosed with cancer and passed away with his family at his side singing some of his favorite hymns.

The family would like to extend a sincere thank you to all of the hospital staff both in Steinbach and Vita for their exceptional care and compassion throughout Tony's illness.

A private service will be held on Wednesday, September 28, 2022.

In lieu of flowers, donations may be made in Tony's memory, to the Roseau River Bible Camp.