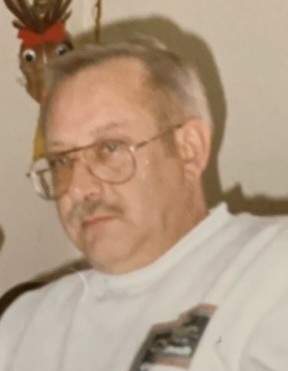 In loving memory of Ronald Alvin Wiebe age 76 who passed away on Thursday, May 20, 2021 at the Bethesda Place Personal Care Home.

He was predeceased by his parent Peter and Selma Wiebe.

Ron was an avid golfer and enjoyed his time as a member of both Breezy Bend and La Verendrye golf course.  Ron was born and raised in Winnipeg. His career with Westfair Food brought him to various communities across Manitoba and North West Ontario. Ron relocated to La Broquerie and finished his career as a produce manager with Extra Foods in Steinbach.

The family would like to extend special thanks to the staff at Bethesda Place for the care and compassion shown to Ron during his years as a resident.

According to Ron’s wishes, cremation will take place. No formal services will be held at this time.

In lieu of flowers, donations may be made in Ron’s memory to honour his love of animals to the Steinbach and Area Animal Rescue Inc.

To order memorial trees or send flowers to the family in memory of Ronald Wiebe, please visit our flower store.

No services to be held