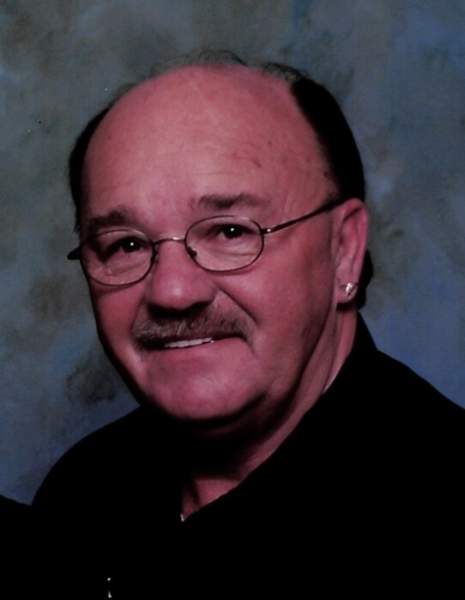 It is with heavy hearts that we announce the peaceful passing of Robert James Yateman on Sunday, February 28, 2021 at the Morris General Hospital in Morris, Manitoba.

Rob was predeceased by his son Gordon in 2013, his parents Gordon Sr. and Marlene Day, sister Debbie, brother Ed.

Robert will be lovingly remembered by his wife Sue, of 34years; his sons Robbie (Sharon), Joey (Pam), Tim; his 9 grandchildren; one great granddaughter; his brothers John (Tammy), Gordon (Kathy), Dennis (Leanne), Kenneth; his sisters Marion (Bill) and Doris (Jim); as well as his Winnipeg family and friends.

Rob was raised in Nanaimo, BC. He was a true islander and loved Vancouver Island, an avid outdoorsman, enjoying fishing, his annual moose hunting trips, golfing, bowling, coffee and playing cribbage with the boys. He also spent many hours hanging out at the Sound Heritage Music Store.

Rob was employed with the CIPA Lumber Mill as a mill worker for 31 years. Followed by 15 years at the Cedar Flea Market, together with his wife Sue.

Rob’s sense of humor will be truly missed by all who knew and loved him.

The family would like to send a special thank you to the staff at CancerCare Manitoba, as well as the Morris General Hospital for their care and compassion shown to Rob.

According to Rob’s wishes, cremation will take place and a Celebration of Life will be held in Nanaimo, BC at a later date.

To order memorial trees or send flowers to the family in memory of Robert Yateman, please visit our flower store.