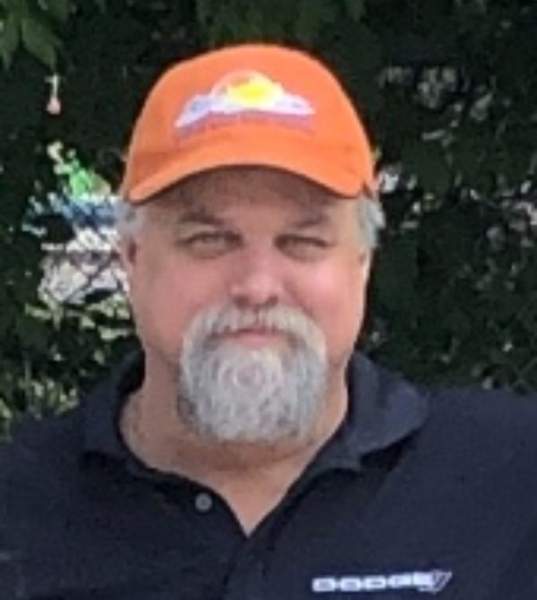 It is with heavy hearts, extreme sorrow and sadness in which we announce the sudden and unexpected passing of our father, friend, son, and brother Richard (Rick) Jason Reed on Friday May 27, 2022.

Rick was pre deceased by his nana Irene and grandpa Jack.

Rick was born in Ontario.  His family later moved to Alberta where he eventually went on to work for Bob’s Space Racers Inc. (BSR).  During his time with BSR Rick was able to travel all across Canada and the US.  He made many friendships and created many memories during that time.  Rick came off the road when his first child was born in 2003.  In 2006 Rick and Jackie bought the hotel in Marchand, his second child was born that same year.  Rick ran the hotel until the end of 2007.  In 2008 his third and last child was born.  Rick then went on to work for EBD enterprises.  Rick loved everyone he worked with and enjoyed his job.

Rick loved his children more than anything.  They were his world.  He was always there for every school field trip and event.  He was always very proud to watch Mackenzie’s figure skating and Danielle and Brennan’s hockey games.  He was always there to cheer them on.  He would do anything for his kids.  He loved taking them to movies, finding new shows for everyone to watch and playing video games with his son.

The family would like to thank the Winnipeg Police Service (WPS), paramedics, doctors and nurses who cared for him on the day of his accident.

In lieu of flowers the family would like you to donate to a charity of your choice in Ricks honour.

To send flowers to the family in memory of Richard (Rick) Jason Reed, please visit our flower store.