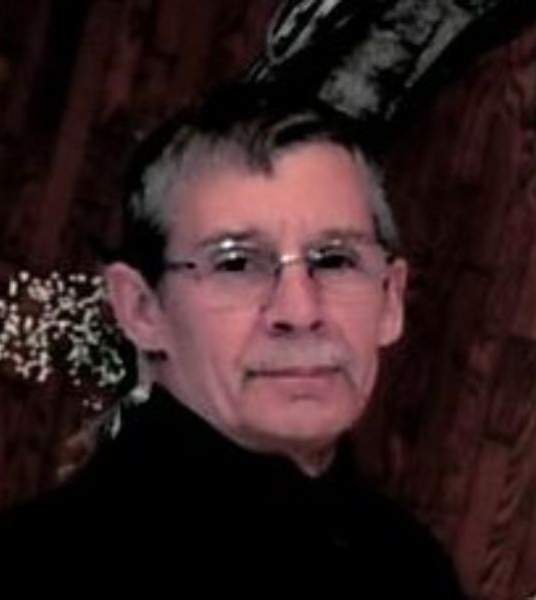 It is with great sadness that our family announce the sudden passing of our beloved husband, dad, grandpa and great-grandpa Peter S. Toews, age 75, on Tuesday, August 16th, 2022 at his residence with his wife Anne by his side.

Pete was born to Henry and Maria Toews on May 5, 1947 and, grew up in the Grunthal area. Peter and Anne met at youth as teenagers and were married on August 4, 1968. They would hold hands everywhere they went for the next 54 years.  Holding hands in Florida on several family vacations and miles of hand holding in Acapulco and Puerto Vallarta.

Peter was baptized upon confession of his faith in 1967 his steadfast love in Lord was evident through out his life. Pete’s Bible was always laying open in the living room where he had been reading in the morning to start his day.

As a child, Peter loved to go fishing in the creek near his childhood home. Pete and his brothers would tie string to a branch and sit and fish. Pete never lost his love for fishing.  Pete and Kev could fish for hours together never saying much, but catching lots of fish. He has always loved the outdoors, hunting, fishing, cutting wood, doing yard work and helping Anne in the garden.  In the last few years, cutting wood with his sons and grandchildren in Sandilands was great fun.  Working together to heat homes for the winter was a definite good time for Pete and his boys. Keeping the house and Anne warm all winter long with roaring fires really made him happy. Summers as a family were spent camping, skiing and tubing.  Family firesides were the highlight of Pete’s camping evenings listening to the visiting and laughter of his children, grandchildren and great-grandchildren.  Peter provided for his family by hauling milk in the early years and drywall taping, as well as a brief time hog farming. He started dry wall taping with his brother Johnny around 1979 and continued to tape till a few weeks before his passing.

The family expresses our sincere appreciation and thanks to the EMS and RCMP, Birchwood Funeral Home for help at home. Thank you to Rob Hiebert from Crossings Funeral Care for the guidance and compassion as we walked through this hard time. Thank you also to our family and friends for all your support and prayers.

A public viewing will be held at Grunthal Bergthaler Church on Wednesday, August 24 from 6:30pm-7:30pm with a short devotion to follow. The funeral service will be held at the Grunthal Bergthaler Church on Thursday, August 25 at 2:00pm with viewing 1 hour prior to the service. For those unable to attend in person the family invites you to join them through livestream.

In lieu of flowers donations may be made in Peter’s memory to Youth With a Mission.  Cheque donations should be made payable to YWAM with a memo stating in memory of Peter Toews (code TM11). Pre addressed envelopes will be made available at both services. Alternatively, please contact the YWAM office at 604.255.5262 for further options and/or assistance.

To send flowers to the family in memory of Peter S. Toews, please visit our flower store.