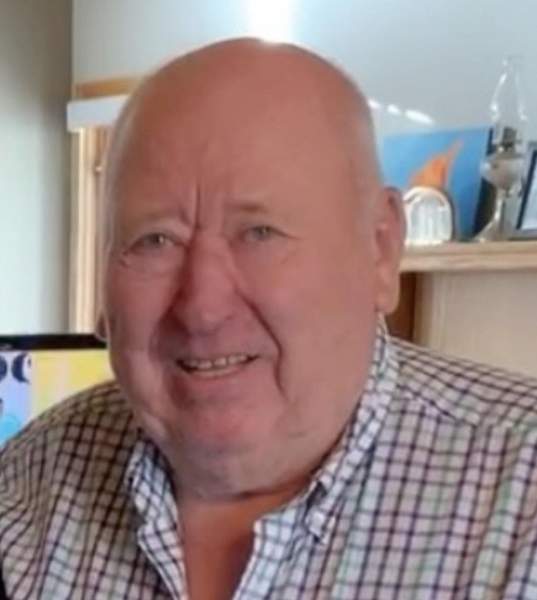 It is with heavy hearts that we announce the passing of our husband, father and grandfather Peter Friesen, on May 28, 2022, at the De Salaberry Regional Health Center, at the age of 83.

He was predeceased by his parents, Bernhard T. and Katharina Friesen.

He will be deeply missed by his wife Hermina, 2 daughters, Wendy (Yusuf Nur), and Shelley (Gary Block) and grandchildren. Layla, Aurella, Sabriye, Madina, Evan, Jared and Curtis. As well as 2 step-granddaughters, Sara and Lauren Block.

Dad was born and raised in the Grunthal area. After attending school, dad went on to work in construction. On June 15, 1963, he married our mom, Hermina Klassen. They lived in Winnipeg for the first few years, before purchasing some country property north of Grunthal, where Dad began a broiler farm operation. This is where they raised their 2 daughters. Our dad kept busy with many extra side jobs, such as custom cutting and baling, making benches for the sewing factory, blowing snow, driving school bus.... leaving a legacy of a good work ethic. If something ever broke down......he could fix almost anything!

His semi-retirement after selling the farm in 1990, left him plenty of time and energy to pour into his 7 grandchildren who would enter his life within the next 11 years. Through their many activities, projects, camping trips and time spent together, he left a treasure trove of memories for them!

When Dad wasn't busy doing something around the yard or for someone else, you could bet he had several project ideas swirling around in his head. Perhaps that is why it was so difficult to see him struggle for the energy to get to the many projects he still desired to complete, as his health began failing.

We love you dearly and will miss you greatly!

In lieu of flowers donations may be made to a charity of one's choice.