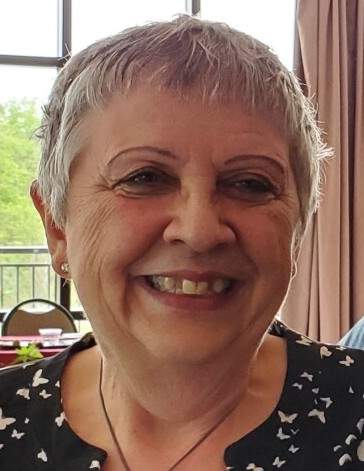 It is with heavy hearts that we announce the sudden passing of Paulette Fillion on September 30, 2020. She will be deeply missed by her loving husband, Claude, of 49 years, her daughter Dominique (Dan), and her grandchildren Mikayla, Kaitlyn (Daniel), Alycia, and Kendall. She is predeceased by her son Daniel, who passed earlier this month, and her parents Paul and Rolande. She is also survived by many brothers and sisters in her and Claude’s family.

Paulette was born on June 8, 1950, the oldest of five siblings. Paulette grew up in Winnipeg, but her second home was in Falcon Lake, where she spent her summers enjoying the peaceful and family-filled atmosphere.

Shortly after meeting, she married her sweetheart, Claude, on May 8, 1971. Together, they raised their two children, Daniel and Dominique.

To Paulette, her children came first. She was quick to be there for the sick days, the school plays, and the difficult math problems. As a grandma, Paulette was also involved in the lives of her grandchildren. They can easily remember the “weeks at Grandma’s,” which involved a whirlwind of museums, restaurants, and other memorable activities.

Paulette was very detail-oriented. When she worked at St. Amant, she made sure both the centre and its residents were well cared for. She also handled many of the details as they built their dream home in Marchand, where she lived for the rest of her life.

A private memorial service will be held at Southland Church in Steinbach, Manitoba. In lieu of flowers, you can make a donation to Steinbach Community Outreach.

To order memorial trees or send flowers to the family in memory of Paulette Fillion, please visit our flower store.