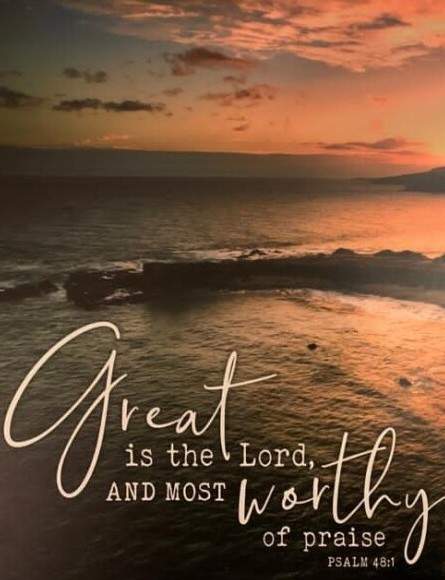 Our beloved husband, father, grandfather, and great grandfather Norman Ronald Warkentin was born at Steinbach, Mb. to Johann and Mary Warkentin on January 16, 1941. He peacefully passed away after a battle of cancer on November 20, 2020 reaching the age of 79 years. He spent most of his life in business and in farming in Greenland, MB.

Dad loved his work. His occupations included carpentry, chicken farming and an egg grading station which turned into Countryside Farms. He spent his retirement years working for Carlo Genetics where Dad and Mom could enjoy travelling southern Manitoba together. He officially retired a year and a half ago.

Dad’s quiet disposition and caring heart blessed him with many friends. In his younger years, the Lord called him to be his child and upon accepting Jesus’ blood and grace he found forgiveness. Dad was baptized on December 20, 1953. He enjoyed serving and worshipping in his home church, the Church of God in Christ Mennonite in Greenland, Mb.

He was married to me; Mary Ann on June 25, 1963 giving us 57 precious years together. God blessed our marriage with four children, ten grandchildren and two great grandchildren. The time and energy he spent on each child, grandchild, and great grandchild is very evident in how much he is missed. Many times, he went above and beyond what was required for his family.

In passing he was reunited with his son Darryl who was tragically taken twenty-six years ago. This was something he was anticipating knowing the end was near. Those of us left to honour his legacy are his wife Mary Ann, his children Pamela, Ken and Joleen, Jodi and Pat. His grandchildren Kelsey, Krisalyn, Natalie, Alexia and Landyn, Mishayla and Carlos, Nick, Telysha and Madison. His great grandchildren Kipton and Jaxx and Darryl’s widow Kerry with her husband Matt Koehn and their children Greta and Gabe.

Family members he joined in heaven are his son Darryl, his parents Johann and Mary Warkentin, his sister Verda Goossen and his sister in law Katherine Warkentin.

The family is overwhelmed with thanksgiving for the outpour of messages of love and support during this very difficult time. We would like to extend a special thank you to the Maplewood Manor for how you have cared for our parents since July as well as Cancer Care Steinbach. This means a lot to us!

As a family we are planning to have an open memorial service when all the Covid restrictions have passed.

To order memorial trees or send flowers to the family in memory of Norman Warkentin, please visit our flower store.