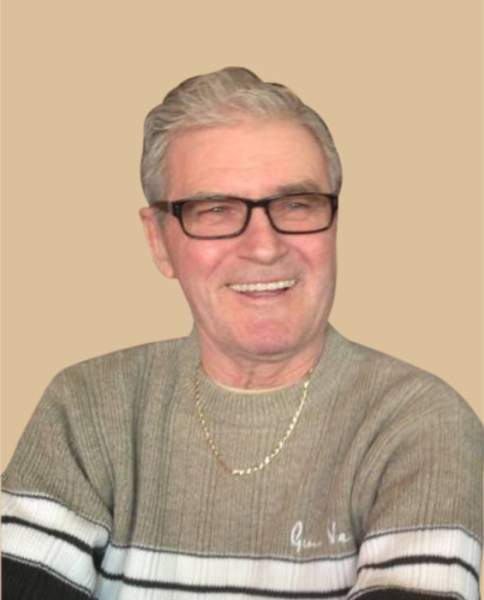 With heavy hearts, we sadly announce the passing of Norman Main, 76, on Wednesday, September 4, 2019 at the Ste Anne Hospital.

Norm was predeceased by both his parents, Cecil Sr. and Odile. His brother Cecil Jr., his infant sister Doreen and his grandson Jaymar.

Norm had such a big heart and had success in owning several businesses. He loved to play guitar and he was all about his family. Norm will be deeply missed by all who ever knew him.

In lieu of flowers donations can be made to the family to help with funeral expenses.

A celebration of Norman’s life will be held Tuesday, September 10, 2019 at 4:00 pm in the Crossings Funeral Care chapel, 12E-40 North Gate Drive, Steinbach, Manitoba. A come and go reception will follow at the family home, following the service.

Laurie would like to give a special thank you to Claudette Desrosiers-Hinchliffe and Maranda Chabluk for their care and compassion during this difficult time.

To order memorial trees or send flowers to the family in memory of Norman Main, please visit our flower store.