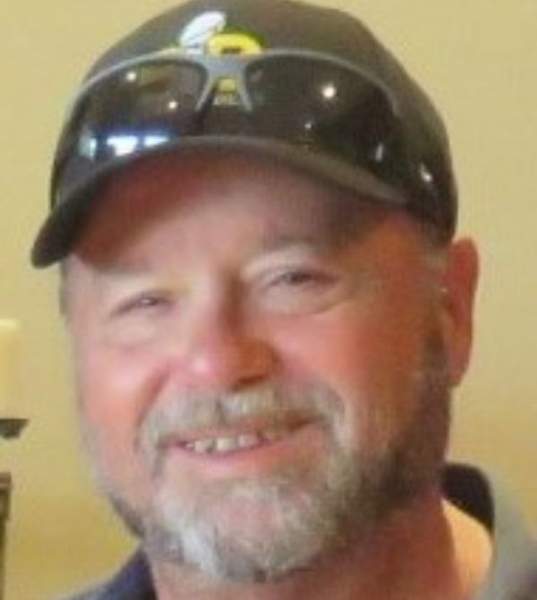 Peacefully with family by his side Murray Robert Stephenson passed away on April 5, 2022 at the age of 67 after a short battle with cancer.

He was predeceased by his parents Dean and Minnie, his sister Carol, brother-in-law Terry.

Murray was born and raised in Ontario where he married Anne. With Carrie they moved west to Calgary where Krista was born. Then moved to northern Manitoba with many years spent in Flin Flon and Thompson, then retired in Mitchell, in 2012.

He worked in construction, finance and then settled at Arctic Beverages as a service technician for 27 years. He spent much time travelling extensively to many communities in northern Manitoba.

Murray was passionate about golf and woodworking, enjoyed curling, playing cards, watching football and his time in the Kinsmen Club.  The Murman was always the life of the party.

Murray’s life will be celebrated with his immediate family. Condolences can be sent to the online guestbook provided.

If friends wish to honor his memory donations can be made to The Canadian Diabetes Association.