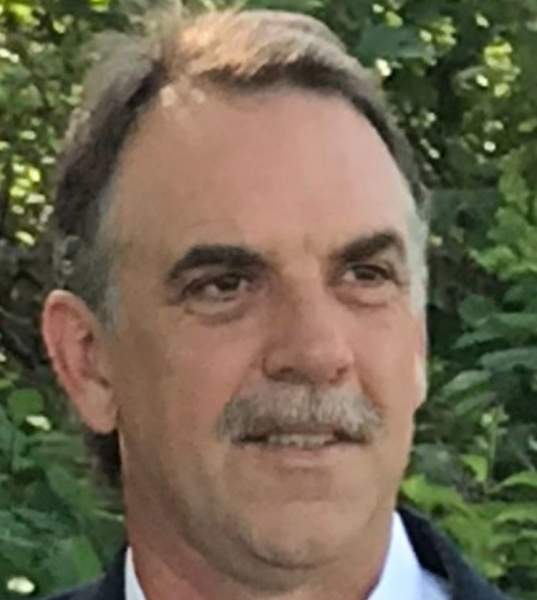 It is with profound sadness that we announce the passing of Murray Calvin Pott, on February 18, 2022, after a courageous battle with cancer.

Murray will be deeply missed by his wife Jackie, daughter Kayla and son-in-law Chris, granddaughter Kenzie, daughter Leanne, parent-in-laws Earl and Verna Falk, sister Karen, and many other friends and family.

Murray was predeceased by his parents, Gordon and Velma Pott, sister Evelyn, and brother Keith.

Murray grew up in Ridgeville Manitoba, and went to school in Dominion City.

In May of 1987, Murray married his wife Jackie, and that was followed by the birth of their daughter Kayla in 1990 and Leanne in 1993.

Over the course of his life, he held numerous jobs, but found the ones that required the talent of his hands the most enjoyable. He was a really good carpenter and took pride in his work. Both Murray and Jackie found themselves extremely lucky to retire early so they could enjoy some traveling with perhaps the most favorite places being Costa Rica and Hawaii.

“ The Shack” however would always remain the number one place, and it was only 15 miles down the road. The plans where to see a little more of the world, but that was not to be.

Murray was extremely happy to witness Kayla and Chris’ wedding and be part of little Kenzie’s world as long as he could. He really appreciated Kayla and Kenzie’s visit every week and the many pictures that would light up his face, even if it wasn’t a good day.

Murray was very proud of Leanne’s hard work and dedication to continue her education so she could be the best person she could be.

The family would like to thank Steinbach CancerCare and the palliative team for their support and care through Murray’s cancer journey. A special thank you to Dr. Ulanovych and Dr Gosselin of Vita. We would also like to thank good friends Robert and Orest for their constant help and concern, always checking in to see how Murray was doing.

Cremation has taken place, and a service will take place at a later date.

In lieu of flowers donations may be made in Murray’s memory to CancerCare Manitoba.