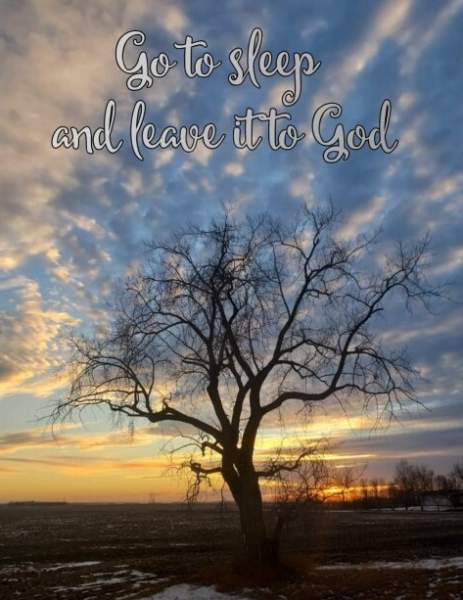 Our dad went to be with his Jesus at sunset’s golden hour, on December 4th, 2020.

Lorne Wilfred Toews was born to Ben and Mary Toews on October 24, 1940 at Steinbach, MB. He was raised in the country, surrounded by loving siblings. Good times with his cousins were a childhood highlight. He married the love of his life, Margaret Sylvia Wiebe on August 24, 1964 and became a wonderful dad to five children.

Steinbach was a special community to Dad. His first job was delivering milk with horse and wagon for the local creamery. An outgoing personality won him many friends, and he enjoyed his years on the Steinbach Fire Department. Starting with washing cars at Penner Dodge, he eventually became the manager of their service department. Just as he cared for his family, Dad shared this love as a true shepherd and pastor to his Steinbach congregation. He loved his years teaching school in Greenland, MB. As a family we spent 2 years in Mexico missions. Dad’s life was blessed by his time at Gospel Tract and by several tract tours to Asia. In his retirement, he pastored the church at Heart Valley, AB. Dad and Mom found these years exceptionally rewarding as he became a father to this congregation as well.

“Lord we come to Thee with thankful hearts…” Papa’s last prayer with his grandchildren. Blessed beyond words and we thank Heaven for sharing him with us.

A heartfelt thank you to Silver Lining and to the Maplewood Manor staff for their professional and compassionate care.

To order memorial trees or send flowers to the family in memory of Lorne Toews, please visit our flower store.