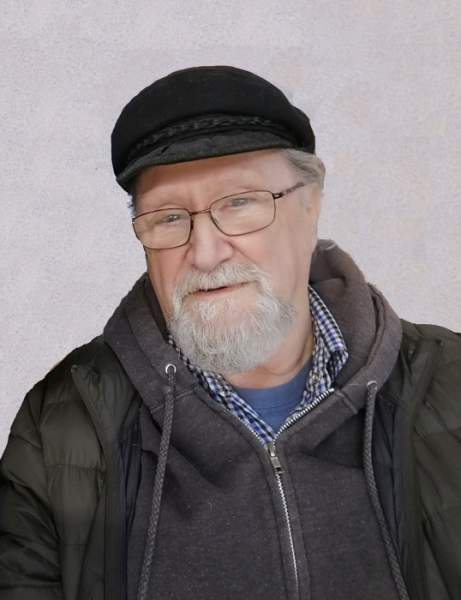 Released from the struggles of kidney disease, Leonard Dyck passed on to Heaven on January 13, 2021 at Bethesda Regional Health Centre at the age of 75.

He was predeceased by his parents, Jacob and Helena Dyck, and three brothers Waldemar, Harvey and Elmer .

He leaves behind to remember him, his daughter Valarie (Wendelin), three brothers Harold (Alfrieda), Bill (Rose),  Arnold, and many nieces and nephews.

Len was born October 2, 1945 near Hague, Saskatchewan and moved to Steinbach in 1959, which he continued to call home.  In his early working life Len enjoyed some years in the hospitality industry, including with the Happy Vineyard in Winnipeg as well as at Waterton Lakes in Alberta.  He was also a gifted craftsman and completed training in furniture refinishing.  His skills with wood working served as both employment and hobby over the years.  He was always on the lookout for a piece of furniture to revive to life, and crafting a new project which he loved gifting to family and friends including his beautifully made wooden pens known as “Len’s Pens.”

Despite an accident in his early 20’s which left him with some life long medical challenges, Len embraced a spirit of resilience and overcame many obstacles that he encountered throughout his life.  He held a strong sense of conviction for helping others and a generous spirit, which was seen in his community volunteer work.  He loved spending time with others and enjoyed many social activities including a good game of crib, cheering at Piston’s games, and social events with the 55 plus group or at the legion where he volunteered his time.  Growing and making his own food brought him much satisfaction, and it would have been unusual for him to arrive at a cribbage game night without homemade banana bread to share.

At his request, cremation has taken place to be followed by a private family memorial service at a future date.

To order memorial trees or send flowers to the family in memory of Leonard Dyck, please visit our flower store.