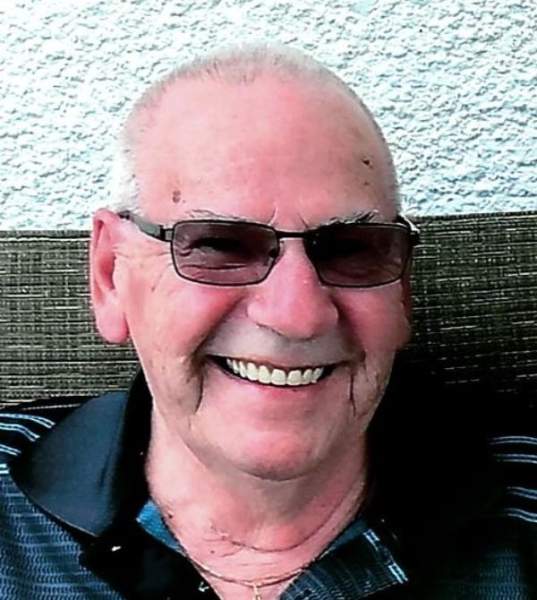 It is with deep sadness that we announce the peaceful passing of our husband, father and grandfather; Ken Watt on Wednesday, May 18, 2022 at the Ste. Anne Hospital.

Ken was predeceased by his parents Denis and Viola Watt, and his sister Dennise.

Ken was born and raised in Fort Frances, Ontario where he owned and operated the Denis Salon for 27 years. Ken and Noreen moved to Thunder Bay in 1989 where he earned his Law and Security Diploma. He worked at the Confederation College for the next 16 years in security. Retiring in 2005, In 2008 Ken and Noreen moved to Paradise Village to be closer to family. in December of 2012, Ken took on the role of being a Walmart greeter for the next 9 1/2 years. he truly enjoyed meeting people and visiting with the various customers who came to the store. Ken truly loved his job with Walmart and was determined to go back.

The family would like to extend their sincere appreciation to the staff at the Ste. Anne Hospital for their care and compassion shown to Ken during his brief stay.

A Private Celebration of Life will be held at 2:00 pm on Wednesday, May 25, 2022 at Crossings Funeral Care. The family requests those who attend to wear a mask. The family invites those who wish to participate in the service to join them through Livestream.

In lieu of flowers, donations may be made in Ken's Honour to CancerCare Manitoba, or a charity of your choice.

To send flowers to the family in memory of Kenneth (Ken) Dean Watt, please visit our flower store.