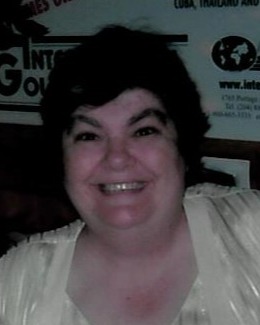 It is with deep sorrow and sadness in which we announce the peaceful passing of our dear wife, mother, memere, sister and friend, Jeanne Marie Claire Parisien on Friday, November 4, 2022 while in the arms of her loving husband.

Jeanne was the glue which held the family together. She was known for her generosity and compassion towards others. Her granddaughters were her life and she loved to spoil them with any opportunity she had. Jeanne and Paul raised their family with intentional love and care, making sure their door was always open.

In lieu of flowers, donations may be made in Jeanne's memory to the Children's Wish Foundation, or CancerCare Manitoba.

A private graveside service will be held at a later date.