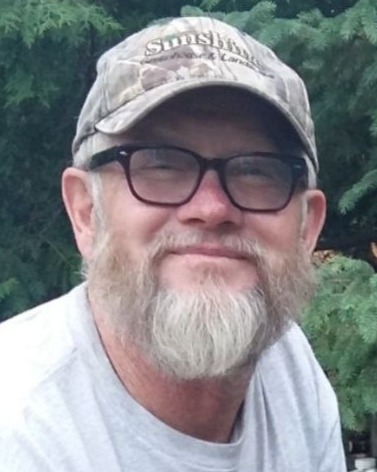 It is with heavy hearts and deep sadness we announce the sudden and unexpected passing of our husband, father and Opa, Jake (Jacob) Giesbrecht at the age of 69 years.

Jake was predeceased by his parents Martin and Gertruda Giesbrecht, one sister in infancy, and his granddaughter Bella Joy

Jake worked numerous jobs, which included working in construction with his father in his earlier years, eventually ending up at Palliser Furniture for many years, followed by working for his brother Ruben until he retired.

Jake married Pamela Froom in October 1976. They had their first son Joseph in 1978 and their second son Jeremy in 1980.
Jake was remarried on June 11, 1988, to Maria Kauenhowen, bringing Christopher in as his own son and then having one son, Jason in 1989.

Together with Maria he had a hobby farm in Ste. Anne, Manitoba, for many years, eventually moving to the St. Labre area from where they built up a homestead on 160 acres.

Jake loved to hunt, fish, cut wood, have BBQs, visit with people around the fire, take care of his many animals, tend his garden and raise bees. He never passed up an opportunity to help others, teaching what he knew, and much more.

Jake slowed life down, well, kind of, when his grandchildren started coming around, always making time to spend with each one by taking them for quad rides and sledding behind, having bikes and other things he would make for them to play with, always trying to teach them as he did with his sons.

He was a man that people came to talk to about all types of issues, from work and life, and he would invite you into his home, or teepee, where he loved spending time discussing anything and everything.

We love you and we’ll miss you, and one day we will see you again. Until then, we will keep the maté hot.

A come and go viewing will be held from 4:00 pm - 5:30 pm on Wednesday, January 25, 2023 at Crossings Funeral Care, as well one hour prior to the service.  A funeral service will be held at 1:00 pm on Thursday, January 26, 2023 at the Southland Church, followed by a reception. The Interment will take place in Kerry, Manitoba.

For those unable to attend in person, the family invites you to join them through livestream. Please select here to view the livestream

In lieu of flowers, donations may be made to assist the family with funeral expenses.