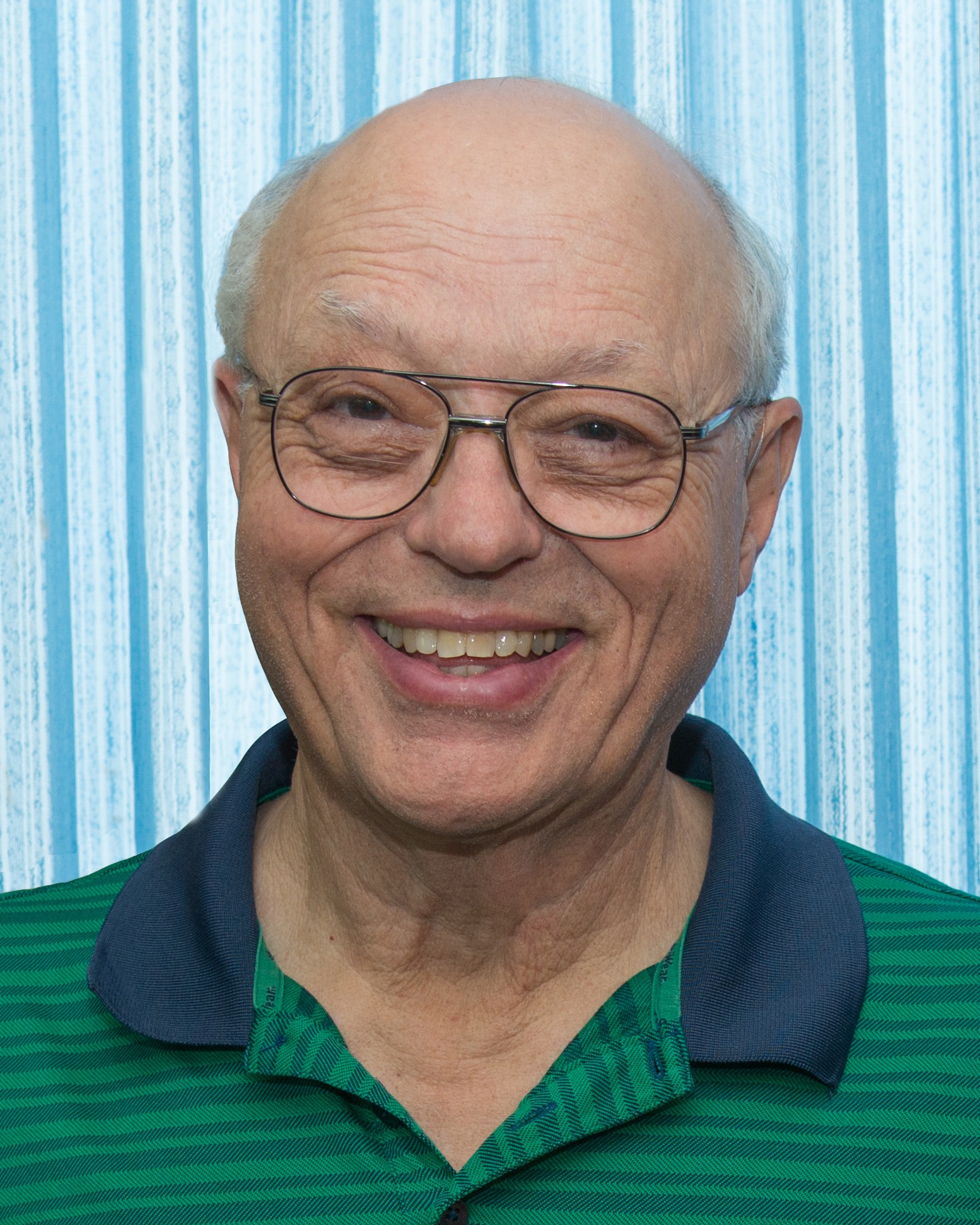 Harry went home to Jesus on November 15, 2022. He is remembered with much love by his wife of 53 years, Francie, by their three children and their spouses, Celesta and Leo, Alyssa and Zig, and John and Sarah, and by their seven grandchildren, Keziah, Priscilla, Rachel, Joshua, Noah, James and Anna. Also cherishing his memory are his sister, Shirli (of Toronto), his nephew, Gary, and his niece, Peggy.

Harry was born on September 11, 1943, to Jack and Beatrice Humby, both of whom have predeceased him. Harry grew up in St. James and then attended the University of Manitoba where he met Francie. They were married on May 19, 1969. He earned a Bachelor of Arts, a Bachelor of Education, and a Master of Education from the U of M.

Over the course of 28 years, Harry taught Science and Physics to high school students at Pierre Radisson Collegiate. He was the vice principal there for the last 19 of those years. For the two years prior to his retirement, Harry was president of the St. Boniface Teachers’ Association.  He was also a professional photographer for more than 20 years.

Harry participated in many activities. Every summer, he enjoyed going to the lake with his family. He photographed every family birthday, celebration, and holiday. He was a licensed Advanced Amateur Radio Operator and a certified instructor for the Dale Carnegie public speaking and interpersonal skills course. Harry earned National Lifeguard certification and then volunteered as a swimming instructor for the YMCA-YWCA for fifteen years. He studied Kung Fu for several years and then Kendo for 11 years, during which time he earned a Second Dan. Harry started trapshooting at the age of 65, and, over the past 14 years, he has won more than 150 prizes provincially, nationally, and internationally. He was president of the Manitoba Trapshooting Association for two years and the president of the Winnipeg Trap and Skeet Club for the past three years.  For his contribution to this sport, Harry was inducted into the Manitoba Trapshooting Hall of Honour on August 20, 2022.

Harry became a Christian in 1981 and was baptized in 1983. For six years, he volunteered at Evangel Chapel’s Drop Zone (a lunch program for teens).  He has been a member of the Canadian board for Eagle Wings’ Children’s Village, an orphanage/boarding school in Uganda, since it was founded by Manitobans in 2005.

Sincerest thanks are extended to Dr. Balko and the Palliative Care home and Riverview staff who provided invaluable medical help, to the many friends and family members who offered up prayers on Harry’s behalf, and to Harry’s pallbearers – John, Leo, Zig, Carlyle, Vern, Richard, Lorne, and Barry.

“For my Father’s will is that everyone who looks to the Son and believes in him shall have eternal life.” - Jesus
To send flowers to the family in memory of Harry John Humby, please visit our flower store.