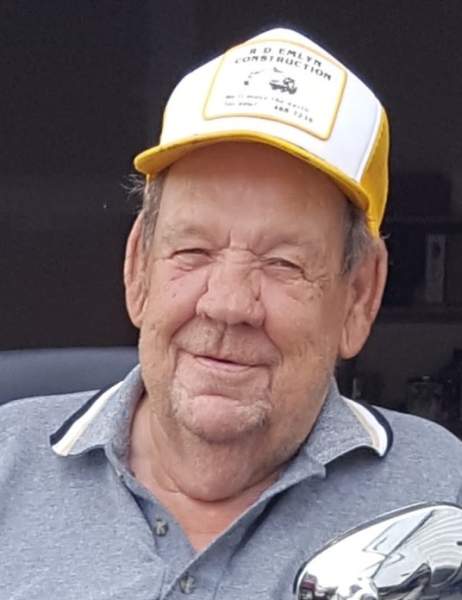 In loving memory of Gordon Harvey Brown age 86, who passed away on Monday, April 19, 2021 at the Ste. Anne Hospital.

Gordon was predeceased by his wife Ferne, as well as his parents.

Gordon was born and raised in Stonewall. He met the love of his life Ferne and married in 1971. Together they raised their sons in Stony Mountain, until Ferne’s passing in 1984.

Gordon was a career transport driver, hauling mobile homes throughout Manitoba and Northern Ontario. He turned his focus to raising his sons, after Ferne’s passing, by taking a local transport job hauling pipe so he could be home each night. Driving was in Gordon’s blood, as he completed his career as a cab driver in Selkirk, retiring at the age of 60.

His many life experiences led him to share numerous colourful stories and laughs with friends over coffee at some of his favorite restaurants, including the Riverboat in Selkirk, and Chicken Chef in Lorette. Many will remember Gordon as the man on the scooter, regardless of the weather, traveling the streets and sidewalks of Lorette, taking in the sites and supervising the many construction projects from the curb over the years. Gordon will be deeply missed by all those who knew and loved him.

The family would like to extend a special thank you to the home care staff, the Ste. Anne Hospital staff and his medical team for their professional courteous care. As well as the management and staff at the Lorette Chicken Chef for going out of their way and taking care of dad’s needs during these challenging times.

According to Gordon’s wishes, cremation will take place, and a celebration of life will be planned when restrictions allow.

In lieu of flowers, donations may be made in Gordon’s memory to any of his favorite charities; CancerCare Manitoba Foundation, Canadian Cancer Society – Manitoba Division, Heart and Stroke Foundation, or the Canadian Diabetes Association.

To order memorial trees or send flowers to the family in memory of Gordon Brown, please visit our flower store.