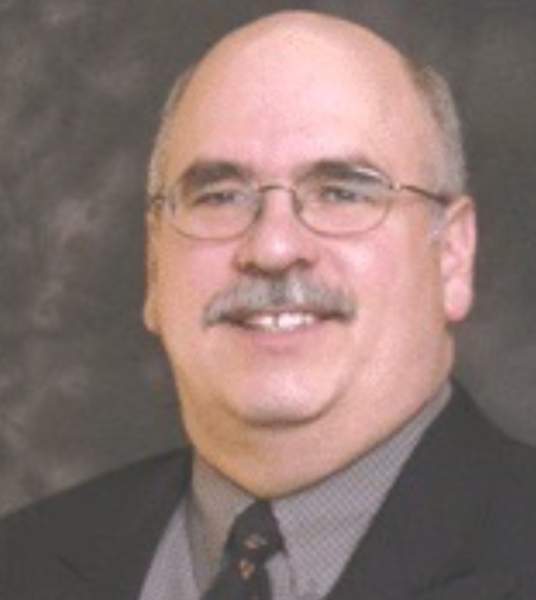 It is with heavy hearts we announce the sudden passing of Edmond LeBlanc on April 6, 2022.

Edmond (Em) was born March 14, 1958 in Winnipeg, he was the second of 6 children to Leo and Lisele LeBlanc.

Ed is survived by his loving mother Lisele LeBlanc. Ed was predeceased by his father Leo LeBlanc in 2015, and by his brother-in-law Hilly Van Wyk in 2020.

Em will be deeply missed by his 5 siblings, Bernie (Cecelia), Patrick (Sandy), Suzanne, Claudette and Daniel (Alnie), by his nieces and nephews and by all his friends.

Ed graduated from Louis Riel Collegiate in 1976 and attended Red River College for mechanics.  Ed worked as an industrial mechanic at Canada Packers for many years, before he moved to the automotive industry starting in sales and working his way quickly up to the position of business manager, before making a change and becoming a top mortgage broker with One Link Mortgage for the last 15 years.

Ed was also involved with many organizations and was well respected.

Em’s passion beside his family was Drag Racing. For several year you would find Ed and his One Link Hurst Oldsmobile competing at the Interlake Dragways or the Altona Airport Drag races popping wheelies and doing burnouts.

The family would like to thank the Lorette Fire Department, Paramedics and the RCMP for all their efforts in trying to save Em.

In lieu of flowers, please make a donation to a charity of your choosing.