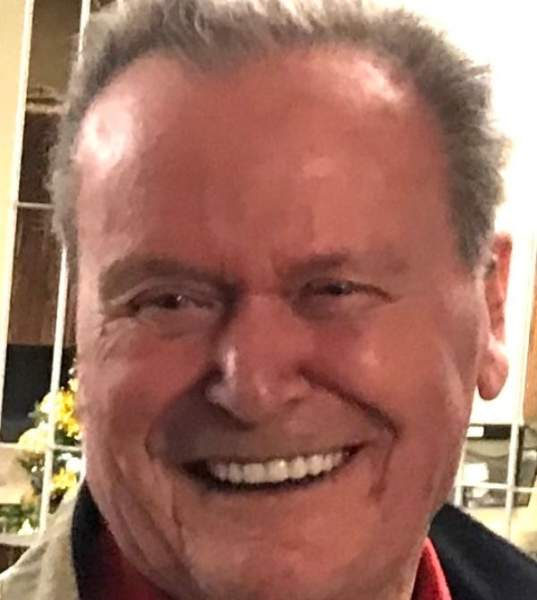 Nathaniel David Murray Penman, better known as David or Dave, passed away at age 90 on December 2, 2020 at the Bethesda Regional Health Centre.

Dave was born to Joseph and Violet Penman on November 5, 1930 in Winnipeg, Manitoba. His adventures began at an early age when he left home to work in the bush camps at the age of 14. Dave and his best friend Charlie began trapping when he was 15 and that is where his entrepreneurial spirit started. He later got a job at Eaton’s, where he was a successful appliance salesperson before he ventured out and built a cabin in Lake St. George, Manitoba. He opened the White Birch Lodge and store which served the local people and American tourists. That expanded to two more stores in neighboring areas.  After selling the business, he moved back to Winnipeg and went to work for the Canadian Pacific Railway as a locomotive painter, and eventually had a painting business until his retirement at age 55.

In the 1970s, Dave purchased a cabin in Sandilands and spent many weekends enjoying the peace and solitude that the forest had to offer. In 1980 he moved permanently to Sandilands where his outdoor adventures continued. Snowshoeing, skiing, snowmobiling, trapping, hunting, canoeing, and fishing all were activities that he enjoyed. Dave spent many years with the Sandilands Snowmobile Club where he served as the president and was instrumental in getting the Sandilands Park completed.

Dave had 35 healthy years of retirement life. He kept himself busy by spending time with family and friends and exploring the great outdoors. He built several trappers cabins for himself and others over the years and was nicknamed ‘Pusher’ for how driven he was. When he was in his 60s, he took 5 weeks to canoe from Cold Lake, Alberta to The Pas, Manitoba. He also snowmobiled from the Interlake to Churchill and slept in a tent at night, just because he could! He documented details of his travels and would write stories about them when he returned home. He initially used a typewriter, but then purchased a computer which made writing and editing much easier. He was well-read, a descriptive writer, and a master storyteller.

One of Dave’s favorite traditions was hosting Thanksgiving in Sandilands with his sisters and their families. They hunted during the day and enjoyed a massive meal together afterwards. Many great memories were made on those holidays.

Up until recently, Dave spent many weekends up in Kinonjeoshtegon, formerly known as Jackhead, Manitoba with Brian, Anita, and their family. He really enjoyed spending time with Brian on their trapline and he always felt welcomed and loved.

Dave moved to Steinbach when he was 75 and felt he was too young for 55 Plus activities, but in his mid-80s he decided to check out the Pat Porter Centre. He spent his Wednesday evenings there and liked to socialize and play cribbage with new friends. At that point, he began to slow down and stopped trapping. He continued to go on daily walks early in the morning. He spent a lot of time talking on the phone, doing crossword puzzles, and watching television. Jeopardy was his favorite show to watch.

Friends were especially important to Dave. George Tourond, Bert Kehler, Alf Adams and many at the Pat Porter Centre enriched his life, especially in recent years. Dorothy and Ted Pott, and Ruth Bachinski were also dear friends who were more like family to him as they included him in their daily lives.  Thank you for loving him the way you did.

This past year was a challenging year health-wise for Dave and he was diagnosed with bladder cancer in September. He was blessed with a lifetime of good health before that. He was hospitalized twice this fall and contracted Covid-19. It should be noted that the Covid-19 virus was not the cause of his death. We take great comfort in knowing that Dave is with God our Heavenly Father now, and that we will see him again one day.

We would like to extend a huge thank you to the staff at the Bethesda Regional Health Centre for caring for Dave in his final two weeks of life. The doctors and nurses were fantastic. A special thank you to Palliative Care nurse Debbie Krahn for being a liaison and listening ear, and to Jennifer Reimer the Palliative Care social worker for facilitating FaceTime calls and giving encouragement.