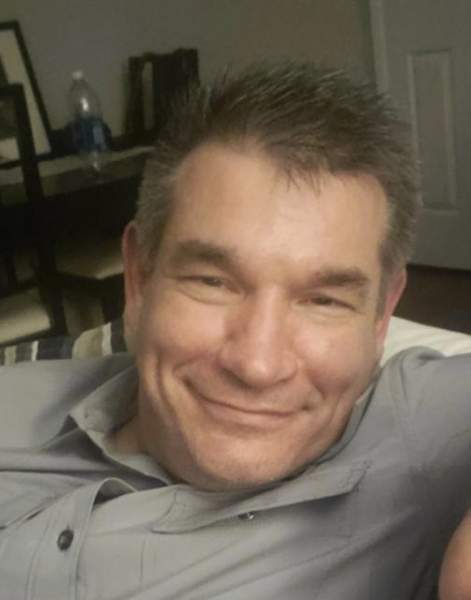 It is with heavy hearts that we announce the passing of Daniel John Maurice Lemay (aka Danny, Dan), age 50 on May 17, 2021 at Whiteshell Provincial Park.  Danny had been missing since February 21, 2021.

He was predeceased by grandparents Maurice & Pearl Lemay, Jean & Dorothy Nault, as well as several uncles and a cousin.

Danny was born August 12, 1970 in Toronto, ON.  He was the 2nd of 5 children.  Danny always loved adventure and was found outside more than in.  He was an active child, and more of a hands-on learner.  He adapted to the many challenges he faced.

In his early 30s, Danny married Angela Schellenberg and together they had 3 sons.

He was known for his willingness to help others, and for his love of the outdoors – camping, quadding adventures, and snowmobiling.  He will be remembered for his grin and his laugh.

Due to covid restrictions, a celebration of Danny’s life will be held at a later date.  Cremation has taken place.

We, as a family, would like to extend our deepest appreciation to all those involved with the search for Danny – to the many sledders that came to the Whiteshell, to the family and friends that have expressed love and concern as well as condolences, and especially to the Hutterian Emergency Aquatic Response Team and the RCMP for their extensive search efforts.  We appreciate each and every one of you.

To order memorial trees or send flowers to the family in memory of Daniel (Danny) Lemay, please visit our flower store.