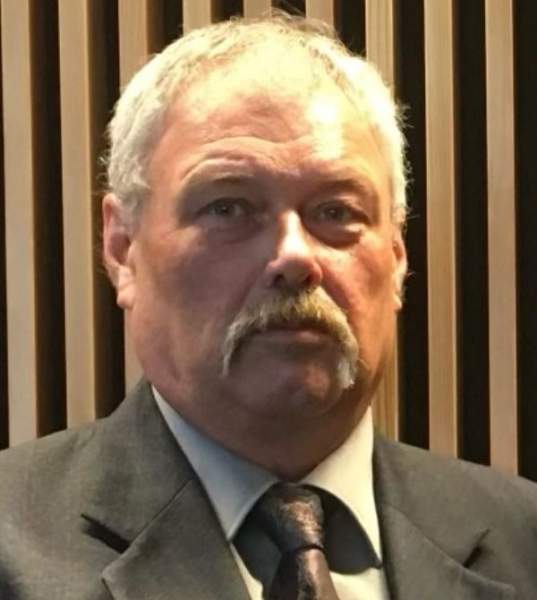 It is with deep sadness that we announce the sudden passing of our father, husband, son, and brother Dale Timothy Friesen. The Lord called him home on July 22, 2022 at St. Boniface Hospital at the age of 60 years.

Dale was born on May 20, 1962 and grew up in Niverville, Manitoba. After graduating from the Niverville Collegiate in 1980, he spent 2 years at Bethany Bible College in Hepburn, Saskatchewan. His time at Bethany had a great impact on his life, as even decades later he would still talk about the friendships he made there and the valuable lessons he learned. Upon returning from bible school, he pursued a career in carpentry after receiving his Red Seal in Carpentry from Red River College.

Since Dale was the youngest of his siblings by quite a few years, he got the opportunity to become an uncle when he was just 16 years old. He really enjoyed the relationships he got to have with his nephews and nieces at such a young age, and cherished those special memories his whole life.

He married Heather Jones on September 20, 1986. They spent the first years of their marriage living in Winnipeg, before moving to Austin, Manitoba, then finally to La Broquerie, Manitoba. Together they had 3 children: Ethan (born 1991), Janessa (born 1993), and Krisjan (born 1999).

Dale had many hobbies. He spent his early adult years cruising around the province on his motorcycle. He also enjoyed camping, going to car shows and races, putting together model cars, and building beautiful things for his kids. Dale poured his heart out into his woodworking; from a unique dollhouse for his daughter to practical pieces like a loft bed, end tables, and bookshelves for his kids when they moved out.

One of his big dreams in life was to completely restore an old car and participate in “Sunday cruise nights” alongside all the other cool cars in the city. He also dreamed of owning and riding a motorcycle again. Though he never had the opportunity to fulfill these dreams this side of heaven, he never lost hope. Even when life was rough, he’d write in his journal about “keeping the dream alive” and he’d keep pictures of his favourite cars posted on his wall.

Dale will be sadly missed and lovingly remembered by his mother Sarah (Funk) Friesen, his wife Heather (Jones) Friesen, his children Ethan, Janessa, and Krisjan, his sisters Lenore (Lawrence) Penner and Anny (Walter) Tielman, his sister-in-law Ruth (Morris) Friesen, and his nieces and nephews. He is predeceased by his father Isaac and his brother Gerald.

The family would like to extend a special thank you to the Winnipeg EMS, as well as the doctors and staff at St. Boniface Hospital for their care. Thank you also to the many friends and family for coming together to help plan and attend the service. The love and support shown to our family during this difficult time will never be forgotten.

In lieu of flowers, donations may be made to the family to assist with funeral expenses.