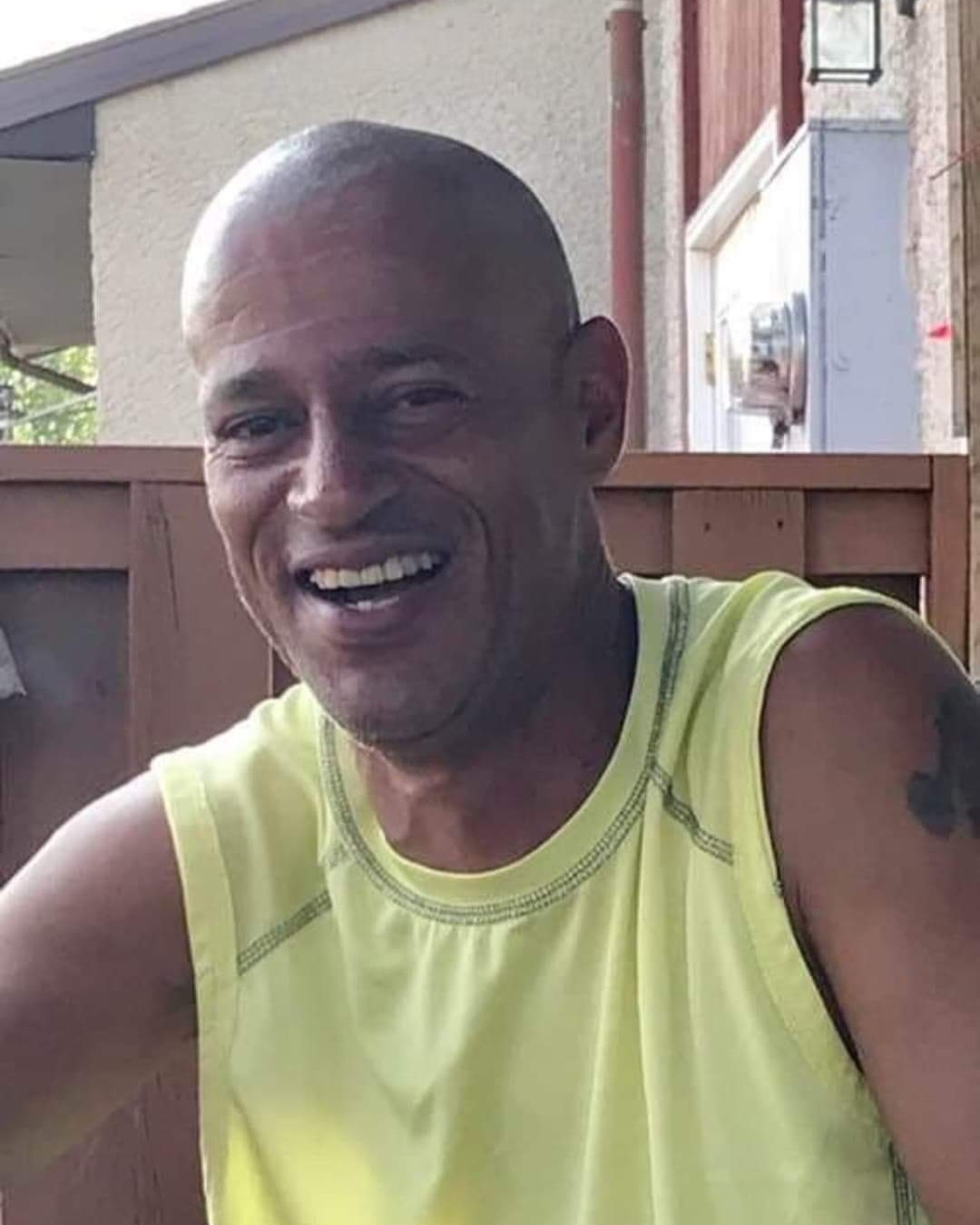 It is with deep sadness that we announce the sudden passing of our father, Craig Gasken age 59 on September 23, 2022, at this home in Winnipeg.

He was predeceased by his mom, Johann Palmer; his wife, Gladys; as well as his brothers, Quincy and Woody.

He leaves to mourn and cherish his memory his sisters Josie, Carla, Carol; brother Austin; his children Christopher (Samantha), Christine (Johnny); stepchildren Dezirae, and Jordan. As well as his twelve grandchildren.

He liked to work hard and earn extra money doing lots of side jobs, mostly to help neighbors and friends.

He looked forward to spending time with his children, taking them to fairs, festivals, and a friend’s farm. Here he would take them through the barn yard to see cows, pigs, chickens and even kittens from time to time. He participated in farm duties, feeding the cows, and even helping when chickens where being prepared for the freezer.

In August of 2012, he married Gladys McKay. He took on the responsibility of being a father to her two children. They resided in Winnipeg.

In lieu of flowers, donations may be made in Craig’s memory to the Children’s Hospital Foundation of Manitoba.