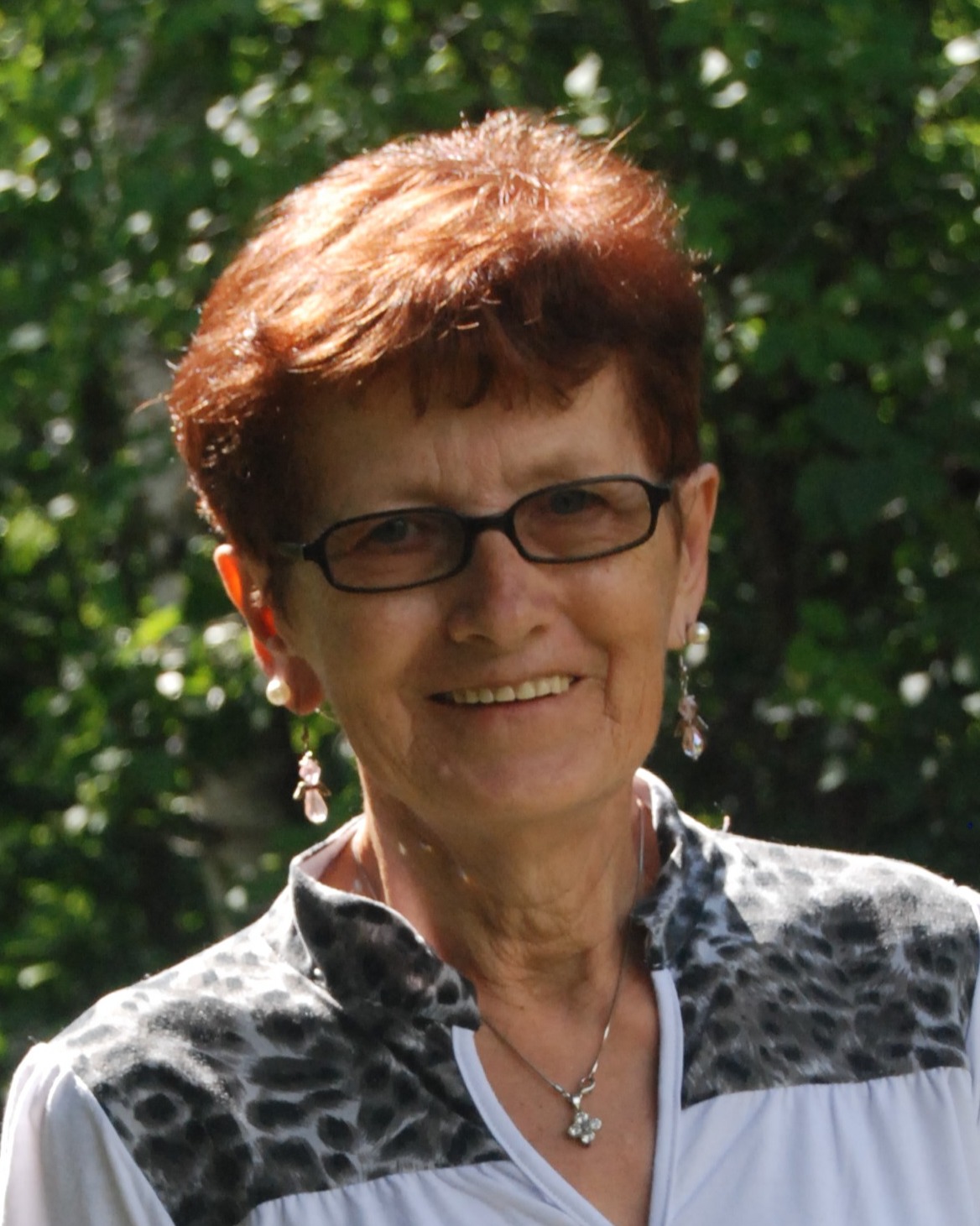 It is with heavy hearts that we announce the passing of our dear sister, mother, and grandmother, Anna Harder, on October 20, 2022 at Bethesda Regional Health Centre in Steinbach, MB at the age of 68 years, 11 months and 25 days.

The funeral service will be held at 2pm on Monday, October 24, 2022 at Crossings Funeral Care, 12E-40 North Gate Drive, Steinbach, MB. Viewing will be one hour prior to the service. For those unable to attend in person, the family would like to invite you to join them through livestream.

"Let not your heart be troubled: you believe in God, believe also in me. In my Father's house are many mansions: if it were not so, I would have told you. I go to prepare a place for you. And if I go and prepare a place for you, I will come again, and receive you to myself; that where I am, there you may be also. Where I go you know, and the way you know." Thomas said to him, Lord, we do not know where you are going, and how can we know the way?". Jesus said to him "I am the way, the truth, and the life: no one comes unto the Father, except through me." John 14:1-6

To send flowers to the family in memory of Anna Harder, please visit our flower store.